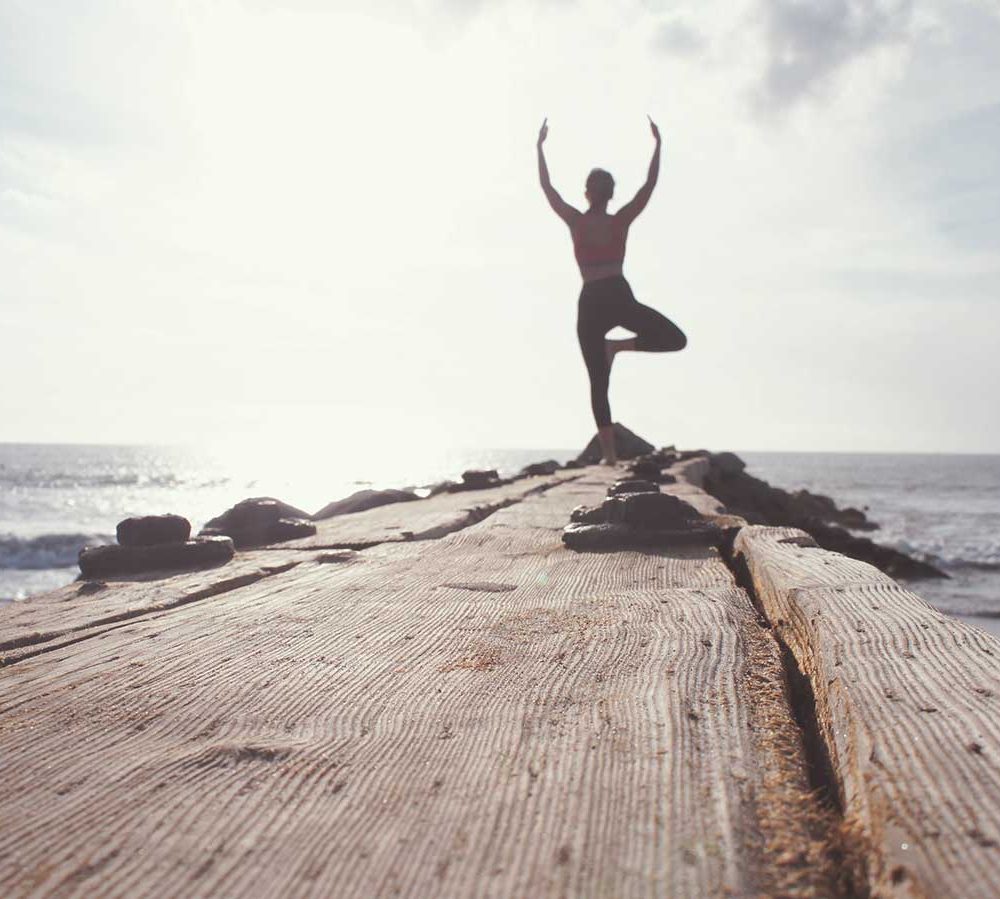 “By Jason Marsh, from Great Good Magazine.” (Posting of this article with authorization from Greater Good magazine.)

I consider myself something of a prospective meditator—meaning that a serious meditation practice is always something I’m about to start… next week. So for years, I’ve been making a mental note of new studies showing that meditation can literally change our brain structure in ways that might boost concentration, memory, and positive emotions.

The results seem enticing enough to make anyone drop into the full lotus position—until you read the fine print: Much of this research involves people who have meditated for thousands of hours over many years; some of it zeroes in on Olympic-level meditators who have clocked 10,000 hours or more. Pretty daunting.

Well, a new study offers some hope—and makes the benefits of meditation seem within reach even for a novice like me. The study, published in January in the journal Psychiatry Research: Neuroimaging, suggests that meditating for just 30 minutes a day for eight weeks can increase the density of gray matter in brain regions associated with memory, stress, and empathy. The researchers tracked 16 people who were participating in the Mindfulness-Based Stress Reduction (MBSR) program, the training program developed more than 30 years ago by Jon Kabat-Zinn. Over eight weekly meetings, the program leads participants through meditation exercises meant to build the skills of mindfulness—a moment-by-moment awareness of one’s thoughts, feelings, bodily sensations, and surrounding environment. Participants are supposed to try these practices on their own between classes.

But in this study, the researchers weren’t just asking the participants how they felt. They were examining their brains, two weeks before and right after the eight-week program. Over the same period, they also scanned the brains of people who didn’t receive the MBSR training. The MBSR participants, none of whom were experienced meditators, reported spending just under half an hour per day on their meditation “homework.” Yet when their brains were scanned at the end of the program, their gray matter was significantly thicker in several regions than it was before.

One of those regions was the hippocampus, which prior research has found to be involved in learning, memory, and the regulation of our emotions. The gray matter of the hippocampus is often reduced in people who suffer from depression and post-traumatic stress disorder (PTSD). The researchers also found denser gray matter in the temporo-perietal junction and the posterior cingulated cortex of the meditators’ brains—regions involved in empathy and taking the perspective of someone else—and in the cerebellum, which has been linked to emotion regulation. These brain changes may suggest that meditation improves people’s ability to regulate their emotions, control their stress levels, and feel empathy for others, says Britta Hölzel, the study’s lead author and a research fellow at Massachusetts General Hospital and the University of Geissen in Germany. However, she stresses that these conclusions are still very speculative The group that didn’t receive the MBSR training didn’t show any of these positive changes in brain structure.

Previous research has shown that the structure of very experienced meditators’ brains is different from non-meditators in certain regions, but it couldn’t prove that the meditators didn’t have exceptional brains to begin with. This is the first study to document a difference in brain structure from before someone starts a meditation practice to after they’ve gotten underway—and after only eight weeks, at that.

While other research, notably a 2003 study led by Richard Davidson of the University of Wisconsin, Madison, has shown that people’s brain activity changes after the eight-week MBSR course, there hadn’t been evidence that the effects of meditation can go so deep as to change the structure of the brain.

The results of this new study offer further evidence for the “plasticity” of the brain, meaning it can change its shape over time. That suggests we’re not simply stuck with the neural cards we’re dealt; we can fundamentally improve our cognitive and emotional capacities.

“I think what’s really positive and promising about this study is that it suggests our well-being is in our hands,” says Hölzel. “What I find fascinating is that just paying attention in a different way and being more aware can have such an impact that it even changes the structure of our brain”. It’s important to note that meditation isn’t the only research-tested way to produce these changes in the brain. A study published last week, in The Proceedings of the National Academy of Sciences, found that the hippocampus of people in their 60s increased in volume after they’d walked around a track three times per week for a year; in peers who did less aerobic exercises, the hippocampus actually got smaller.

The upshot of all this research seems to be: Small steps matter. Many of us can bring about positive effects on our brains and overall well-being—without an Olympic effort.

It’s enough to turn a prospective meditator like me into an actual one.

Jason Marsh is the editor in chief of The Greater Good Magazine. The Greater Good, based at UC-Berkeley, is a quarterly magazine that highlights ground breaking scientific research into the roots of compassion and altruism.