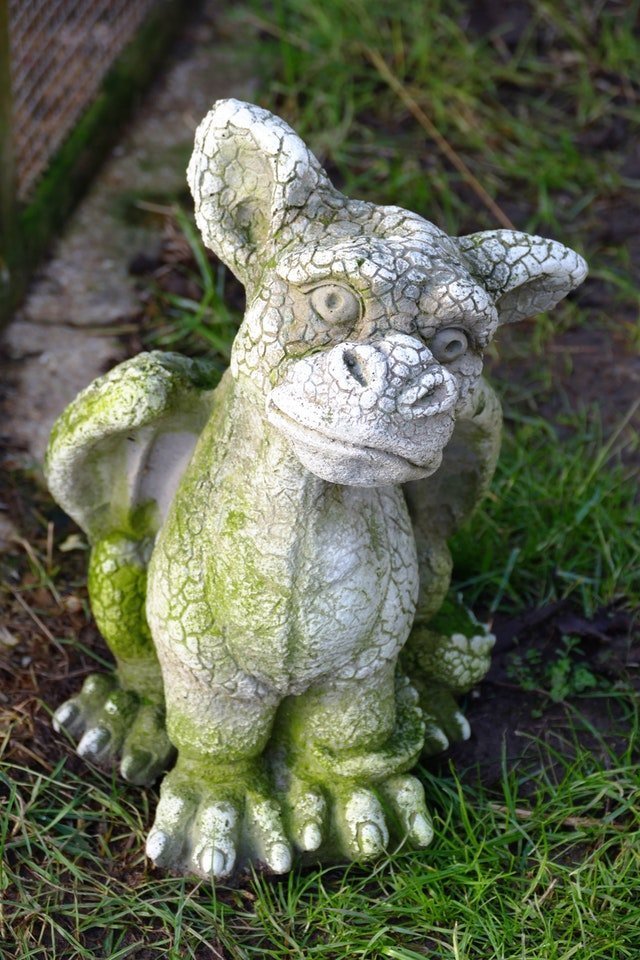 Not too long ago, sometimes this past summer, I began experiencing anger. No one witnessed explosions or angry words, or any dramatic things of this sort because it was not like that. I would feel this anger rise inside me. Not a low smoldering piece of red amber that eventually takes over. No, it was simply feeling outraged, right from the start. Angry, outraged and acting on it. Wow…. I made waves but from a quiet place!

Some participants in our women group did not appreciate it. I guess, for them it was easier, better, safer to close their eyes to what had happened to one of us in our tight little group. If we don’t look at something then we don’t have to see it in ourselves or, we don’t have to feel again the pain of past experiences when we had faced a similar situation, or simply, it is too scary to stand up for what is right, for someone or for our values. May be it was easier for them to close their eyes and just not talk about it, thinking that it would go away. It could have.

But since I did not close my eyes or turn the other way, nothing went away. On the contrary. Jane, the woman who bullied our common friend Jesse faced up to what she had done and created. She may not change because her nature is to control at any cost and to get away with it. This part of her personality has become very apparent. She is who she is and maybe this aspect of her personality helped her along the way to stay strong in challenging situations. Or maybe she was the product of family dynamics.

It would be so easy to give her all the excuses in the world. However at sixty some, it may be time for Jane to pay attention and do something about herself. Here was the perfect occasion for her to go into a little introspection. So I was the catalyst for her. I have no doubts that during this period, she went through hell. After all, for once, she was made accountable for her actions. Truly, I was hoping she would realize how Jesse was feeling. She had bulldozed her so radically and without a second thought about doing it. Unfortunately, Jane did not understand or see anything wrong in her behavior. She just kept on screaming and calling on unfairness. Unfortunately, with a moon in Scorpio—which can be a blessing and a curse at the same time, I can say that I haven’t met anyone yet who can intimidate me to the point where I will keep my mouth shut when I know better. So intimidation and changing the subject did not affect my train of thoughts: accountability was the word of the summer. She had to face the results of her actions but also face herself.

Controlling people are very good at rationalizing their decisions. Basically, they believe in their minds that they are right. Their decisions are based on this premise. When they want to achieve something and their focus becomes unilateral and they eyes and mind set on the goal—only on the goal. Their way is the only way. This is how Jane went about it. She believed she was right and it was okay to bulldoze our friend Jesse.

That is how Hitler went about making his decisions to send the Gypsies, then the psychics, then the homosexuals, and finally the Jews to the concentration camps to meet their death. In his own mind, Hitler was right and his way was the only way. Rationalized and carried out.

Maybe it is because I am an after-war- baby that all of this had been imprinted in my body, my mind and my Consciousness. When growing up, movies and stories were all about war, underground movement of Resistance, Nazi’s cruelty and fear, lots of fear. Unfairness and bullying are not things I can deal with or accept.

In the months that followed, Jesses forgave Jane. Other women supported my actions and backed me up. Still, anger is not something I am comfortable with. What happened this past summer lingered in the back of my mind. One evening, after sitting down to meditate I had the vision of a dragon: a huge and powerful fire spitting beast with widely deployed wings. It was dark outside and I was walking on the beach when this nightmarish figure made its apparition over the water. Mesmerized, I remained there and witnessed it land gracefully, a foot away from me. Its scaly face turned gentle, its eye on the side of the body visible to me, went soft. As it settled on the ground, it buried its powerful legs and clawed paws in the sand and laid down its head in between its paws. With pure love, its eye looked at me once more before its eyelid closed, the sand slowly burying him. The gentle dragon had an air of contentment and peace and was ready to rest. It became clear to me what the vision was all about.

This past summer, the dragon within me had awakened, powerful and threatening. Now the gentle dragon was coming home to lie down and rest. Its job was complete. After this meditation, I was not concerned anymore with the anger of this past summer. It had surfaced and then dissolved. But I am aware that it is there if needed and that it is not always a bad thing to become angry. How it express it is more delicate. I realized that how I had handled it was perfect.

—A dragon can make wave and still be gentle.