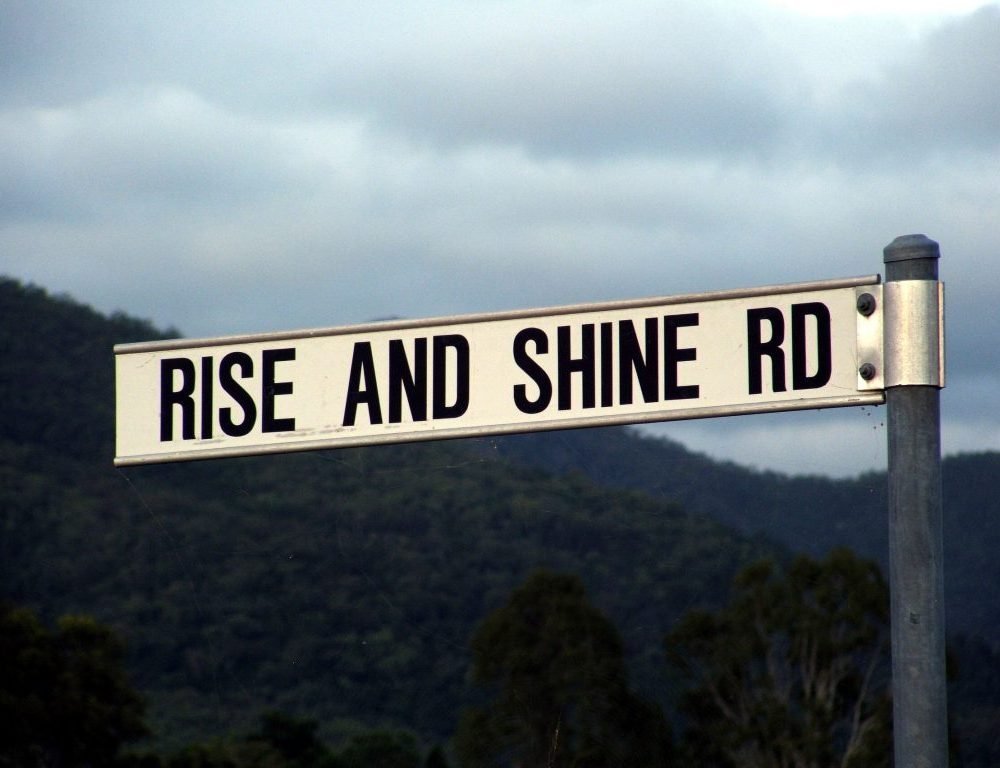 Sometime last spring, a client made an appointment for her elementary school age daughter. The mother was concerned about social challenges her daughter was experiencing at school. Her daughter felt that she didn’t belong. Her anxiety level was high, she felt vulnerable, and her self-esteem was dropping.

I had worked with each member of this family in the past. Years ago, Lisa, consulted with me before she was pregnant. I worked with her daughter Josie before she was conceived, then in utero, and on and off for the past several years: Josie came when she felt she needed some support. We had a good relationship and I felt that Josie trusted me. Josie was around 9 years old now and that day when she came with her mom, I could sense that the little girl who always felt comfortable with me was hiding from me.

She sat on my round stool and partly turned away, her back toward me. She turned her head slightly to answer some questions but was looking down, obviously avoiding me. So I scanned her. What I saw was a powerful little girl who had so many gifts to offer that she didn’t know what to do with them. I said:

“Josie, you see things that no one else sees, don’t you?” Her eyes met mine, obviously unsure. “Yes, you see things and you also know things before they happen, right? You and I, we are similar, but we are different from other people.” She nods and the stool swivels back toward me. We face each other. “You are different from all the kids at school and you don’t know what to do.”

From that moment on, she took a deep breath and started to relax. We talked. Her school situation would not be resolved for a while but at least she felt better. There was light at the end of the tunnel. Her mom was relieved. That night, her father supported her. It was Wednesday night. On Friday, Lisa called me. She explained to me that the day before, Josie had run toward her and shared with her that her younger sibling, an adventurous preschooler, had taken a boat and was off shore, drifting on the water. She quickly added that the boat would soon tip over and he would drown. Lisa ran to the edge of the water and removed her shoes. She dove into the cold water of Puget Sound and swam toward her son. She reached the boat just as it tipped. She grabbed him to rescue him and swam back, holding him until they reached the shore. A happy ending.

I was touched by the rapid unfolding of Laurie’s confidence and fearlessness. She had no more doubts or fears about herself and her gifts of knowingness. Our session together had created a safe space for the acceptance of who she was and for the immediate and reciprocal trust between daughter, mother and father.

I am so grateful Lisa brought Josie for an appointment that Wednesday. The timing was crucial, her transformation powerful. It allowed her to speak up and save her brother. Our impact on our surroundings, our acquaintances, friends, colleagues or clients is often unknown. Somehow in the great plan of life, everything is perfect.