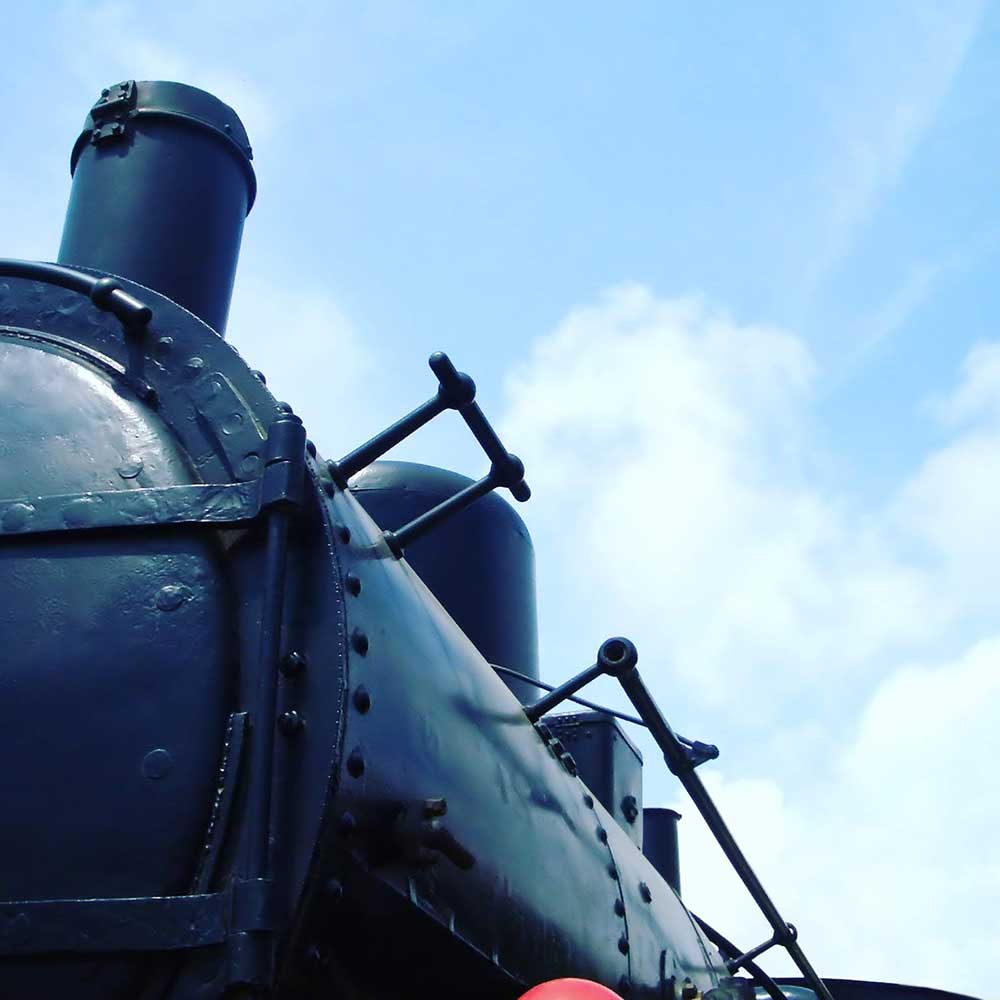 At the train station, I wait for Yvette and Alexis, gone on an errand. It is hot, stuffy and very crowded here. Three hours. Sitting on the blue trunk, I open the package of cookies I just bought. I hope they have escaped the humidity of the weather. At first bite I realize they have not.

Mothers are busy with little children, always keeping their full attention on them. One is cleaning her naked chubby baby’s bottom with water and bare hand as is customary. There is no toilet paper to be found in this country, except in fancy hotels. For foreigners. She empties out the bowl of dirty water over the train tracks, shakes her hands dry and kisses her baby.

A dog with one paw missing, blood dripping, is cornered by two larger dogs. They snarl at him, ready to charge. Nobody comes close.
Rabies runs rampant and no one will risk a bite and a rabies shot in the stomach. The injured dog barely stands his ground, and knowing his future, whimpers. My heart sinks. Someone throws some food at the predatory dogs. They jump on the scraps and for a moment forget the injured dog, which escapes on his three legs, looking for a turn of fortune somewhere else.

Groups of men stand. Some hold newspapers in hands, others their briefcases. One is spitting red saliva over the train tracks. He chews an areca nut wrapped in a bethel leaf. Others eat, hand held food or drink from bottles, some delicious juices of mangoes, agaves, citrus mixes, or coconut. A young boy on a mission, hurries. Under each arm, he has secured two packages covered with newspapers, the national wrapping paper of India. Another young boy, the chai walla, carries a tray of small potteries filled with hot sweet tea. Around nine years old, he is two days clean, and wears sandals made of car tires. His hair is freshly combed, his nails dirt black.

He approaches the next steam train which enters the station, black, steamy and noisy. He shouts: “Chai! Chai!” He sells to the passengers, hands the potteries through the windows, swiftly pockets the coins. He moves on to the next car, sells as many as the time allows him. After they drink their tea, the travelers will throw the potteries out the window. The pieces scatter along the train tracks, by the side of the fields.